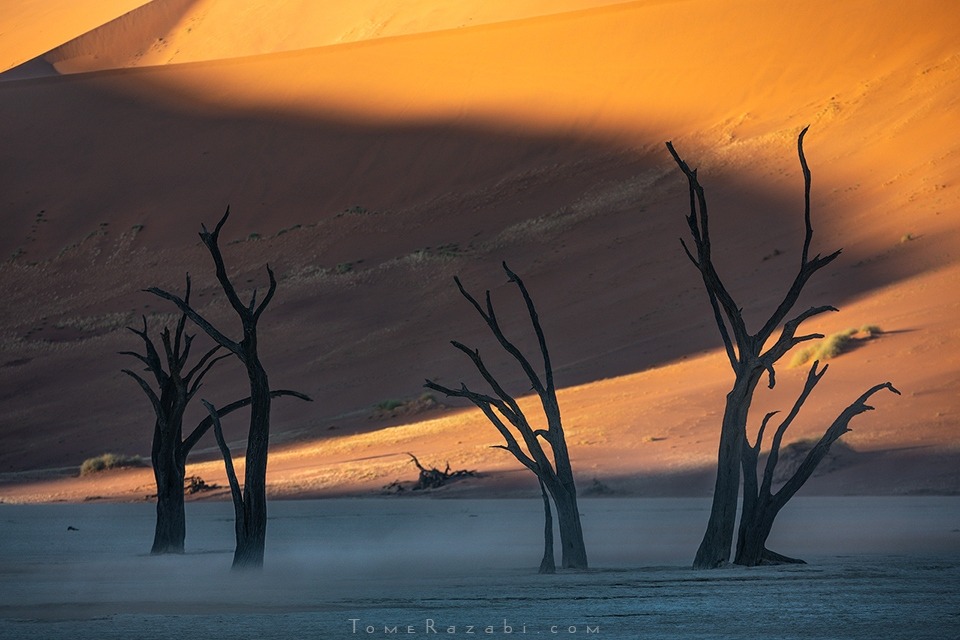 Telephoto lenses have very important advantages you can use:

1. The closest part of a scene is not always interesting and we don’t always want to include it in the photo as often happens with a wide lens. Telephoto lens will allow us to zoom inside a scene and include only the interesting parts we want.

2. landscape photography it not always images of large scenes and vast expanses like the Grand Canyon or plains in the Seregeti, it can also be smaller and more intimate parts of a landscape like an edge of a mountain with clouds or a stream of water.

3. Contrary to wide lens, Tele lenses “flatten” the distance from near to far parts of a scene, thus highlighting both closer and far away parts.

Here are some examples: In this photo I was standing on the green and rolling hills of “Alpe di Siusi” at the Dolomites in Italy. In front of me, a few kilometers ahead was a distant mountain ridge called “Sassolungo-Langkofel”. With a focal length of 70 mm I was able to capture part of a scene that included only the hills below the mountain, the mountain itself and the clouds that cover it from above. In contrast to a wide lens that would capture closer and less interesting hills and would make the mountains seem much smallerand less significant in the picture. In this photo I stood at a viewpoint of the Marmolada ridge (Dolomites, Italy). There was a wonderful scene of mountain ranges and valleys interspersed one within the other with patches of light and shadow that moved in between. The part nearest me was not interesting so I used a focal length of 100 mm that allowed me to captured only the rocks in the foreground and mountains and clouds in the background. The rocks were several hundred meters away compared to the distant mountains that were a few kilometers away, but using in Telephoto lens I managed to “compress” and highlight both parts in the photo. 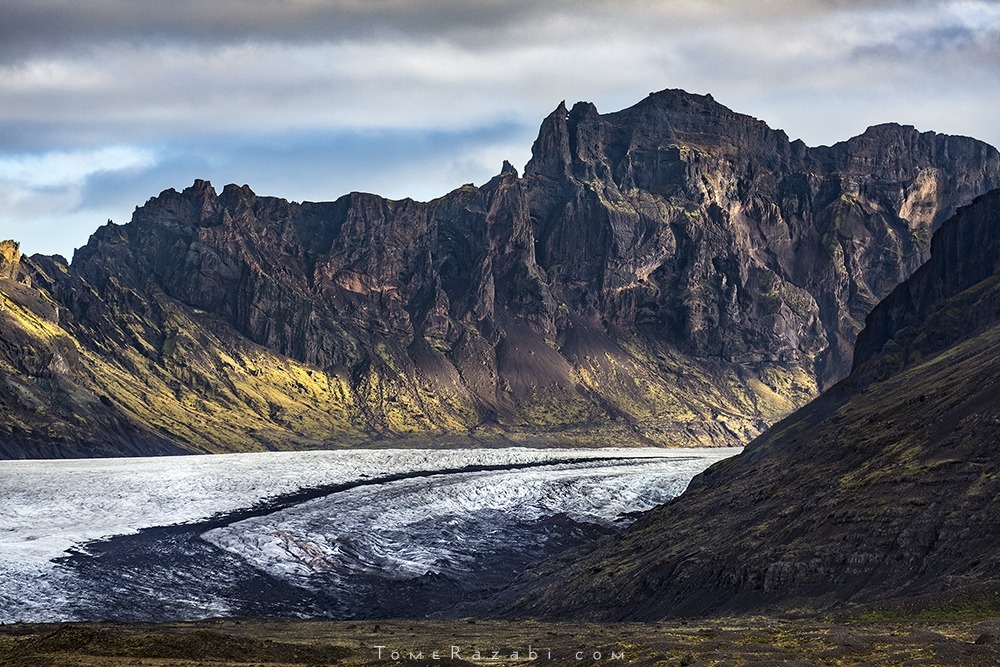 In the photo above I was looking at the Skaftafell Glacier in Iceland. It was a few hundreds of meters away and I wanted to capture and emphasize the glacier itself bordered by the beautiful pointed mountains surrounding it. The focal length was 170mm and it allowed me to compose and focus on the glacier and it's surrounding area. 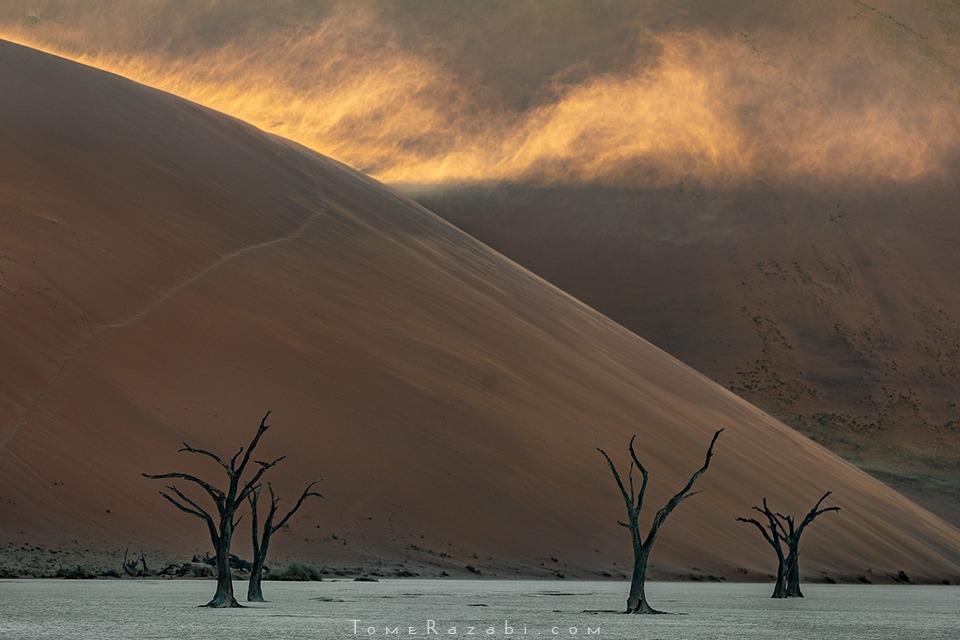 Deadvlei in Namibia is one of the best examples of how a Tele lens is useful for landscape photography. This unique place where dead camel thorn trees meet huge red dunes is where Tele lenses work like magic. Using a Tele lens in this place allowed me to "narrow" the perspective and achieve a photo in which the background of the trees is filled with dunes in the back. The photo was shot in a focal length of 135 mm, I was standing a few dozens of meters from the trees. 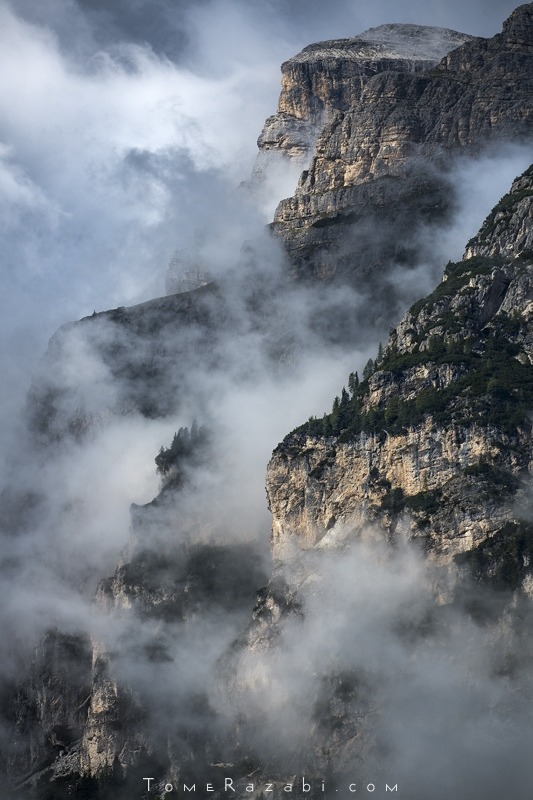 I captured this photo even without planning when I stopped for a moment at a parking lot duringa trip (yes, Dolomites). I just pointed the camera in the direction of the mountain with a focal length of 180 mm and captured a small and more intimate part of a mountain with clouds.

This is another example of a photo that focuses on a more intimate landscape, it is a patch of trees at Ngorongoro Crater in Africa during sunrise. This is a panorama of several images, each frame was taken at a focal length of 400 mm.

So next time you go out to capture some beautiful scenery, consider taking your zoom lens with you and you will see what fantastic frames you can take with it. Try to look at smaller and more intimate parts of a scene and isolate them. Try to think if the place you are looking at is suitable for a wide lens or should you use zoom in regard to the amount of foreground and background you want to include. Composing with Telephoto lenses can be a bit difficult in the beginning. I try to look for inspiration in photos of other photographers and understand what was it that made the image so interesting and learn from it. You might have a hard time at first, but the more you practice – the easier it will be. 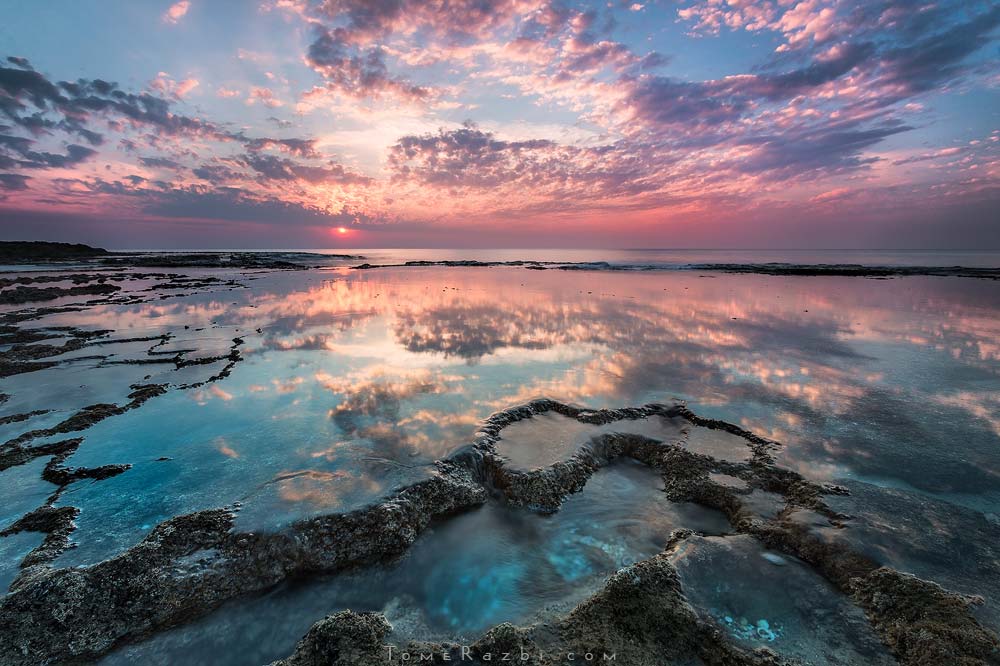 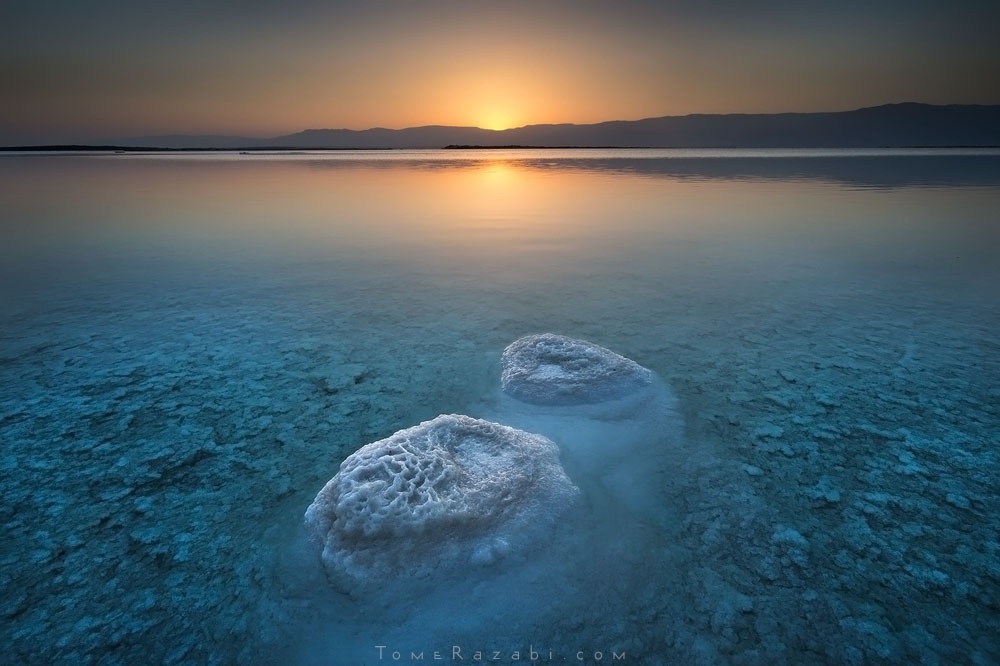 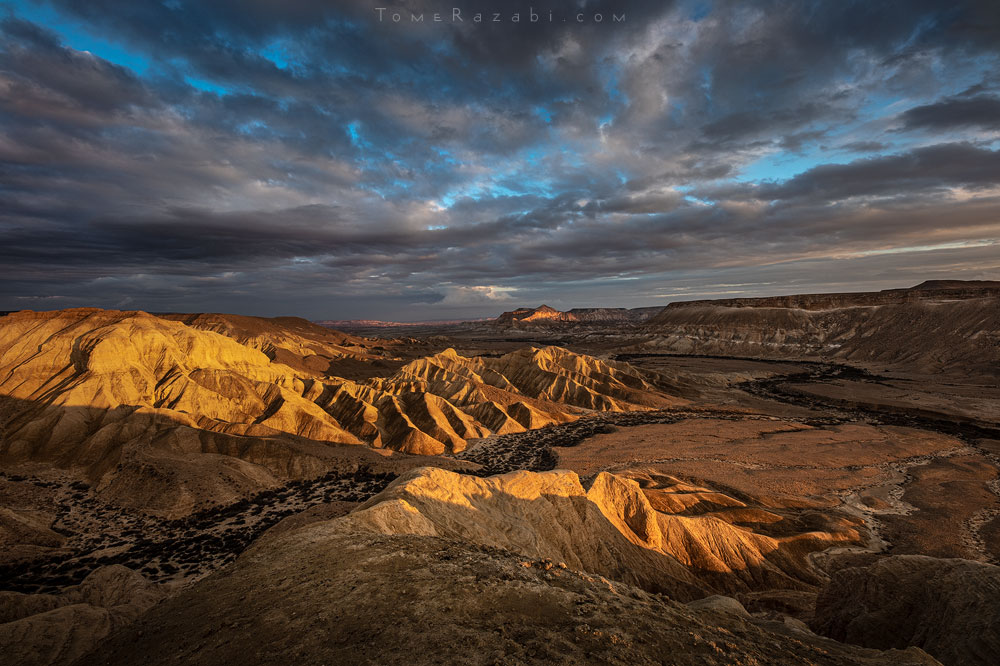